The Count Of Monte Cristo

I tend not to capitalize that acronym but this time it’s worth it. I did something so awesome that I can’t but laugh out loud at the whole situation. Gather around, children, grandpa Valmont is going to tell you a story:

Once upon a time, in a far away kingdom, there was this incredibly hot and intelligent prince. His name was Mau Valmont and, boy, was he in for the adventure of a lifetime!

Ahem… yeah, anyway… Let’s go back in time to August 2013: I had been going to a thousand job interviews because my job was killing me slowly and painfully. Of course my boss found out and she yelled at me like there was no tomorrow while I sat there and listened. The following week, she wanted to talk to me again to ensure that I understood her point of view. Me, being the great actor that I am, came across as repented and forgiving, so she moved on to something that had been killing her for a while now: my wish to pursue MBA studies.

Well, I didn’t see that coming. She accepted to help me out with my application as long as I promised to stay at the company till the day I had to jump in a plane and leave Mexico forever. I promised her I would only if she agreed to give me other responsibilities and help me develop other skills. Well, we had a deal, or so I thought.

November came by and nothing had changed. Actually, I’m lying: Many things had changed, for the worse. So obviously she wanted to talk to me again to do some damage control. Yeah, that didn’t work out.

Perhaps she was drunk or perhaps she decided it was time to burst my pink bubble. I’ll never know, but she decided to be brutally honest with me. She told me that none of the things that she had committed herself to do for as long as I remained there would happen. She didn’t even intend to make things happen. So basically, she had been lying to me, but she asked me to be strong and suck it up, saying that better things would eventually come my way.

Well, fuck that and fuck her.

So I sat there, nodding and smiling while I plotted my revenge. Well, actually, I just went through my delivery calendar to choose the best day to quit, but “revenge” sounded more badass.

December came through and brought with it a thousand new projects that my boss decided to hand down to me since I had all the experience and skills needed to see them through successfully. Yeah, right. It was a bit of a shocker when I didn’t complain about the workload, but she thought that it was a Christmas miracle.

On December the 30th, my boss was supposed to go to the office, but obviously she didn’t because she decided to take some “much needed” (according to her) vacations. So I had a brief discussion with myself over when to drop the bomb. I could do it that day and ruin her New Year’s Eve or I could do it on January the 2nd and ruin her birthday (which was on January the 3rd). Either way, I was going to ruin her holidays, so, yeah, who cares.

And then it happened.

I quit my job and told everybody at the office that I just couldn’t let this great opportunity pass me by. Just when I thought they couldn’t be angrier at me for leaving, I told them I had to leave in five days from that date, so all the projects that had just been handed down to me would need to be taken care of by someone else. After three years of my boss wiping her ass with my face, it was finally time for payback.

Revenge is a dish best served cold and trust me, it has an exquisite taste. 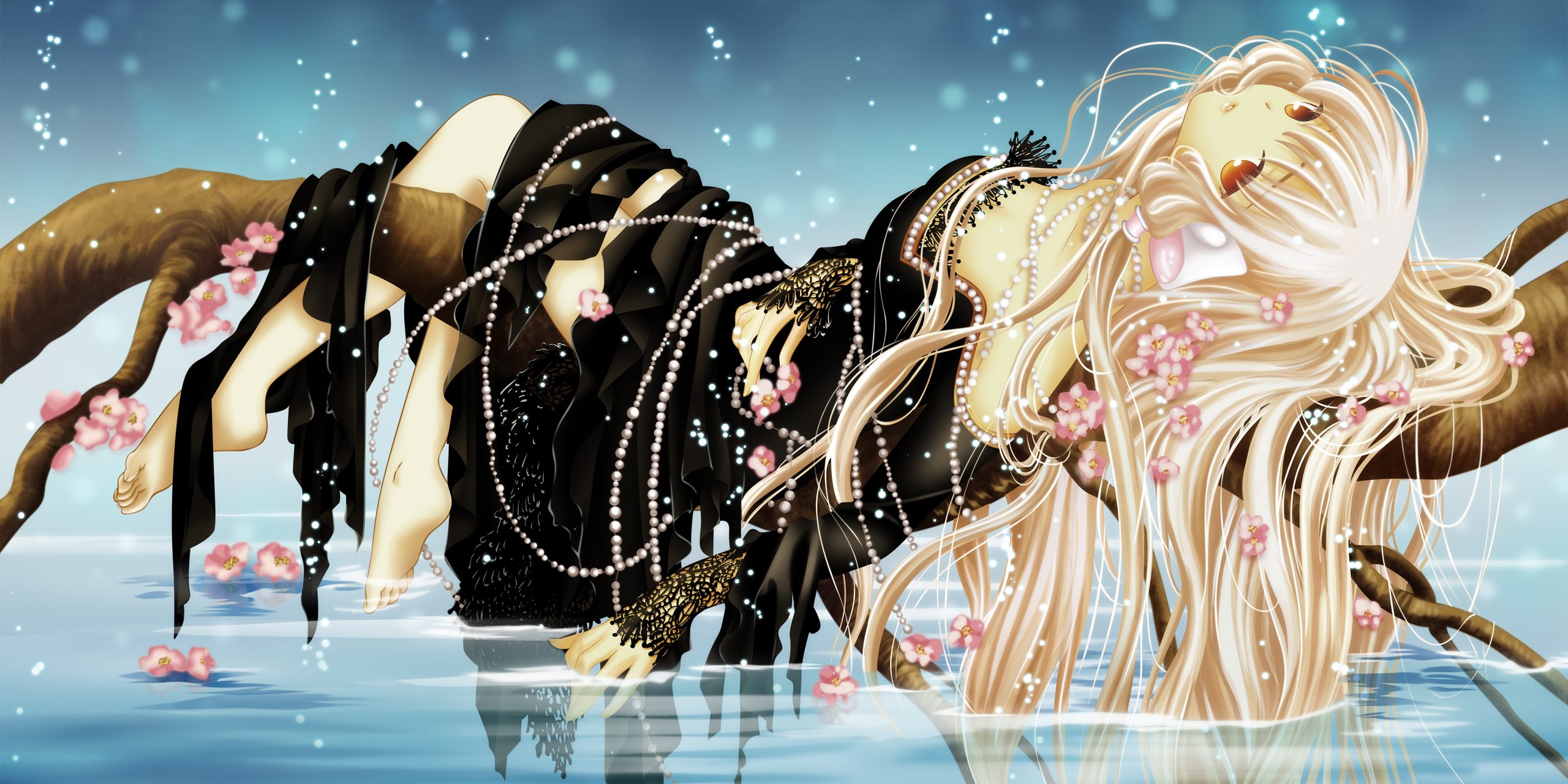 You Have One Job

You Have One Job

The I In We

The I In We