Should I have a baby if I don’t want one?

I’m 31, and even though I still look 25, behave like a 21 year old and have the emotional maturity of a 13 year old boy, I am fucking old. Unfortunately, even though everyone says age is just a number, they sure as hell don’t seem to believe it once they hit the big 30s and rush to get married and have babies.

Why so crazy though?

You know, at least when I actively decide to ruin my life, it only lasts for three days or so before I’m ready to be my joyous, wonderful self once again. Yeah, hangovers have gotten serious at this point. I would never be that suicidal to make an 18 year long mistake (in the best scenario). Shit, I cannot even commit to brunch on Sundays with people I actually like, who the fuck would expect me to commit to raising a child?

Well, apparently my parents think it’s a good idea. I mean, they know I am gay, so why would they want me to have children? Are they so progressive that they don’t believe that my sexuality should stop me from having a child? Or are they so traditional that they don’t care what I do as long as I have a child?

These are the questions that haunt me at night.

Well, to be honest I also spend a lot of time wondering what dick I have to suck to become the next Kardashian.

I tried explaining to them that i didn’t feel mature enough to take care of someone else and that i was in a period of my life where I wanted to spend my time and money on myself. They didn’t call me a selfish asshole, but I could see the judgement in their eyes. They told me that no one was fully ready to do it, but they did it anyway.

My mom even mentioned she was afraid I would regret my decision when I grew old, as she now regretted not having had more children.

Man, they were both 26 when they had me. I still struggle putting the dishwasher on and I’m 31. I really don’t think they understand where I am in life.

All jokes aside, though, this is something that does bother me a lot. I’m not ready and am also not willing to throw my life in a drawer and live and breathe for someone else, but I cannot help but wonder what will happen when I’m 60. Will I look back and think, “Fuck, I should have done it”?

And if I do find myself wondering ‘What if’, will the things that I achieved in exchange for not raising a family be great enough to offset the regret? Conversely, if I were to have a baby, would I look back when I’m 60 and regret falling short of my expectations because my every decision revolved around what was best for my child?

The opportunity cost is fucked up, no?

I know my parents are low key insisting on this because having me was truly the adventure of their lifetime. They don’t want me to miss out on what they think was the greatest experience ever. They are pushing the idea out of love, because they love me and want me to be as happy as they were when they had me.

This is how much my parents love me, but it is a flawed love. It demonstrates how they have the best and purest intentions towards me, but it also shows how love is different for everyone else. For them it comes in the form of a child, for me it doesn’t.

Be A Corporate Hoe PT 1 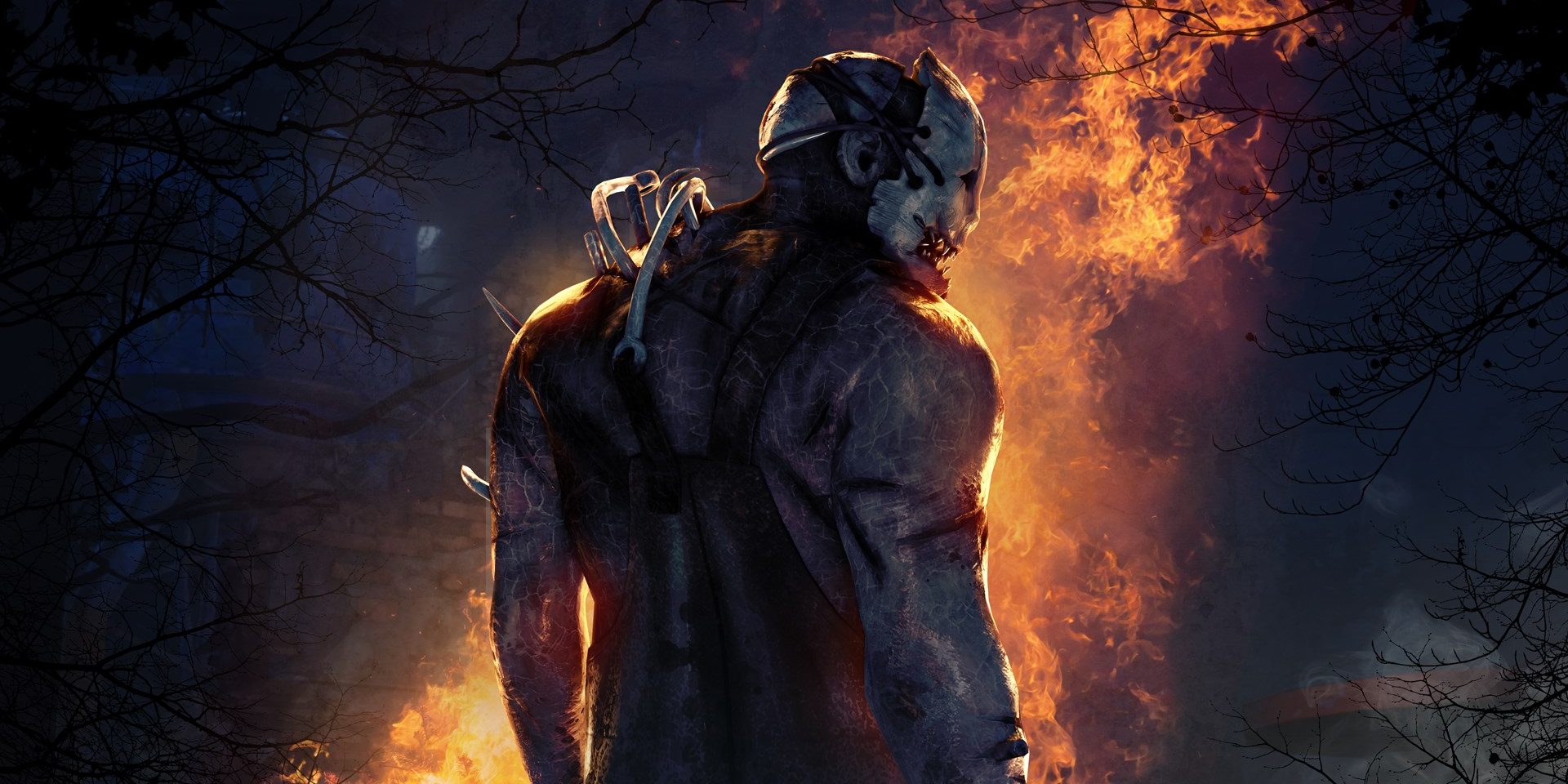