Cults are terrible but boot camps are worse.

The one thing that was wilder than my signing up for the boot camp was actually showing up for it. Fair, I attended only two times, but it was two times more than I expected to. I don’t normally celebrate small victories, but this one was crazy enough to merit a champagne bottle or two.

The first day started with a positive note; we all gathered around in a circle and the people started sharing their success stories of how they had lost weight, developed another muscle, cured cancer, etc., and everyone else would cheer and clap. They even clapped at me for joining them. We were basically the Care Bears wearing Under Armour. In hindsight, it was all very sweet.

After experiencing such emotions, I felt like I wanted to do it everyday of my life, or at least until my boyfriend – who was on vacations for two months – came back. It was intense. I felt reborn into a cisgender white girl whose body is her temple, spends half of her day on Pinterest and the other half purchasing scented candles.

Is this how cults work? Was I training with Charles Manson?

Because I had never experienced such feelings in my life and, honestly, it was fucking scary.

The worst part of belonging to the cult is that I also adopted the annoying traits, mainly actively fishing for excuses to tell everyone and their mum that I was sore because – wait for it – I go to a boot camp. Yeah, I was on the same level of annoying as those who tell you that you should watch Game of Thrones. I was diseased and there was no cure.

The second day was pretty much the same, except we saved the personal accomplishments for the end. I felt like a little boy on Christmas Eve waiting for the gift exchange. I was just so excited I couldn’t stop looking at my watch. And then it finally arrived.

This girl got all emotional and started telling us how she had put on weight. According to the trainer, she had put on 10 pounds for a total of 140. Everybody started clapping and hugging her and that is when I snapped back to reality.

One thing is to celebrate people putting on muscle, getting fitter, etc., and another thing is clapping to a girl who was thin and now isn’t. The only time people should celebrate putting on 10 pounds is during Christmas and that is because everyone expects to gain at least 20, so 10 is a good compromise. But this happened at the beginning of summer, it did not compute.

So of course I didn’t clap, and of course that didn’t pass unnoticed by the trainer who told me I should clap. OK, honey, we have an issue here: No one tells me what to do, and even though she was flexing her huge biceps, I wasn’t going to budge.

Then she told me the girl was anorexic and had been borderline dead at some point.

OK, that was sad, but I couldn’t bring myself to congratulate the girl for the same reason I don’t congratulate my friends when they tell me they’re pregnant (even if they actually planned for it): Because I don’t believe in that being a good decision, and most importantly, because I don’t want to.

That was the end of the boot camp for me. I broke free before they sacrificed someone, probably me.

I rather be surrounded by friends that call me out on my stupid decisions, than by people who clap at them and pretend that putting on 10 pounds is a big deal in a good way.

I’ll go to hell, but I’ll go down laughing. 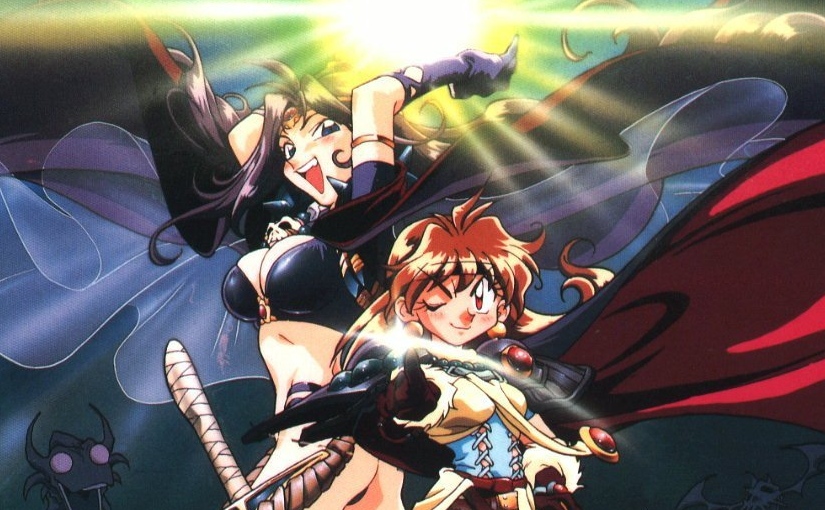 The Last Step In The MBA Process