Till we meet again.

Minou had spent the last few months in and out of the clinic. He had lost so much weight you could feel each and every one of his bones. He vomited everything that touched his lips and had lost control of his bodily functions. They gave him shots and pills, he spent many days in observation, we took care of him as much as we could but to no avail. He no longer had the gallantry and gracefulness that were so innate in him. He wouldn’t even put up a fight when we took him to the vet, and he hated going there, that’s how sick he was.

We went to different clinics until he was finally diagnosed with stomach cancer a few weeks ago. The tumors were all hidden from view, hence why they could not detect them in the multiple ultrasounds they performed. The diagnosis was not surprising, but it still hit us hard.

We had to make a heartbreaking decision. We could put him through a very risky surgery to remove the tumors and subject him to a very painful recovery – assuming he made it through in the first place – or we could do the most humane thing and let him go.

We adopted him when he was only a couple weeks old after his mom disappeared, abandoning him. He was so small he fit in my hand, but the size different didn’t make him fearful or shy. He was feisty, territorial, and not afraid of picking up a fight with other cats twice his size. He would bite and scratch, and train himself to hunt with our heels and legs as his favorite preys. He would run outside every morning and was nearly impossible to get him back inside. He had a strong personality to say the least, but he also had a very affectionate and sweet side if one only knew where to look.

He would hunt birds and bring them back to us. He hated the vets and would draw blood from them, but he never once attacked us, only them. He rarely purred but he would rub himself against us all the time. He would walk alongside us when we joined him during his morning walks and waited for us to come back every night and would not go to bed until we were all home.

He was our first pet, but in reality he became more than that. He was like another son for my parents, and he was a brother to my sister and I. My mother, who surprisingly did not complain much when my sister rescued him and brought him home, told us we could keep him under one condition: when the time comes, we will do what is best for him, not for us.

We experienced a variety of emotions. There was anger at the vets for not finding the tumors earlier. There was guilt and blame because maybe if we had been better to him or paid more attention we could have saved him. We experienced denial, wanting to have a second diagnosis. But most of all, we were flooded with sadness. He was our family, what kind of moral authority were we to simply decide who lives and who dies?

We debated on what to do; we could do the surgery or we could even let him live the rest of his days until the disease took him away. Meanwhile, Minou had put on a brave face all this time, but his health declined very rapidly as soon as the diagnosis was out there. Suddenly he could no longer jump on the bed to sleep with us like he did every night. He couldn’t even climb the stairs anymore. It was his way of telling us we needed to think of him.

And so, with the promise we made when we adopted him in mind, and for the great love we had for him, we decided to let him go.

He passed away on January 9th in my sister’s arms – by far his favorite human – with the rest of the family with him. It was heartbreaking.

Before him, I couldn’t care less about animal rights or endangered species. After him, I became a serious advocate even going as far as South Africa to participate in protection programs for big cats. Minou changed our lives for the better and brought out the best versions of ourselves.

I’m at peace now because I know he knew we loved him, and I know that we did what was best for him. He left a hole in my heart that won’t ever be filled, but he also left me with memories and learnings I will never forget.

Thank you for 10 wonderful years, Minou. Goodnight and until we meet again.

Quora Asks: The Sweetest Thing You Have Ever Said 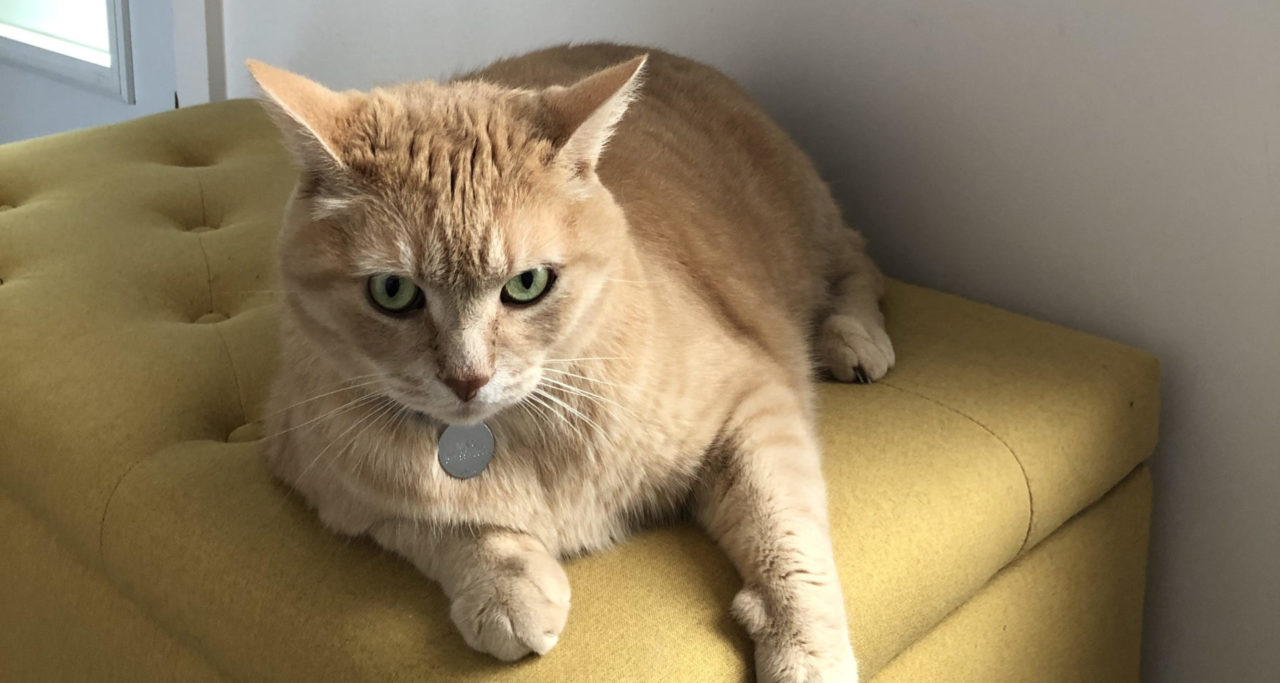 Fool Me Once, Fool Me Twice

Fool Me Once, Fool Me Twice